Current programme of talks and visits

Meetings are normally held on the second Tuesday of most months starting at 7.30pm in the Hinton Hall, Tisbury.

David has recently been appointed Lecturer in Archaeology at Cardiff University.

Long term research at Teffont, in south-west Wiltshire, has revealed a complex Roman landscape and structures. This lecture will draw together survey, excavation and analysis of material culture to review the development of this significant site from the Late Iron Age, through the Roman period, and into the post-Roman period.

In the 19th century, Swanage masons by the name of Mowlem and Burt travelled to London to make their fortunes. Their businesses thrived after fulfilling contracts such as the paving of Blackfriars Bridge, Queen Victoria Street and Fleet Street, and the reconstruction of Billingsgate Market, the City of London School and the Smithfield Fruit Market.

Sir John has written over ten books on very different subjects, many of an historical nature. He is also a prolific speaker. Now living in Shaftesbury he is Honorary President of the Shaftesbury & District Historical Society.

Dr Caroline Dakers is Professor Emerita of the University of Arts London. She has written on the Morrisons of Fonthill, including A Genius for Money: Business, Art and the Morrisons (Yale, 2011), and edited Fonthill Recovered (UCLPress, 2018). She is currently working on a new edition, Alfred Morrison, Millionaire Collector (UCLPress, 2024). She now lives in Tisbury. 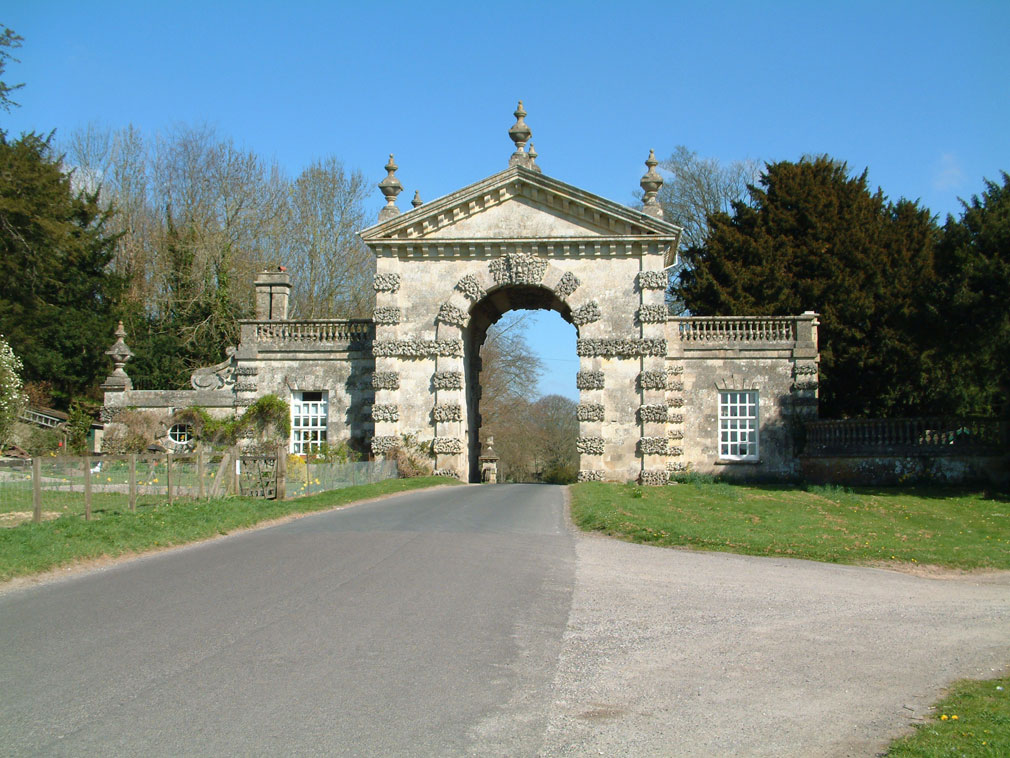 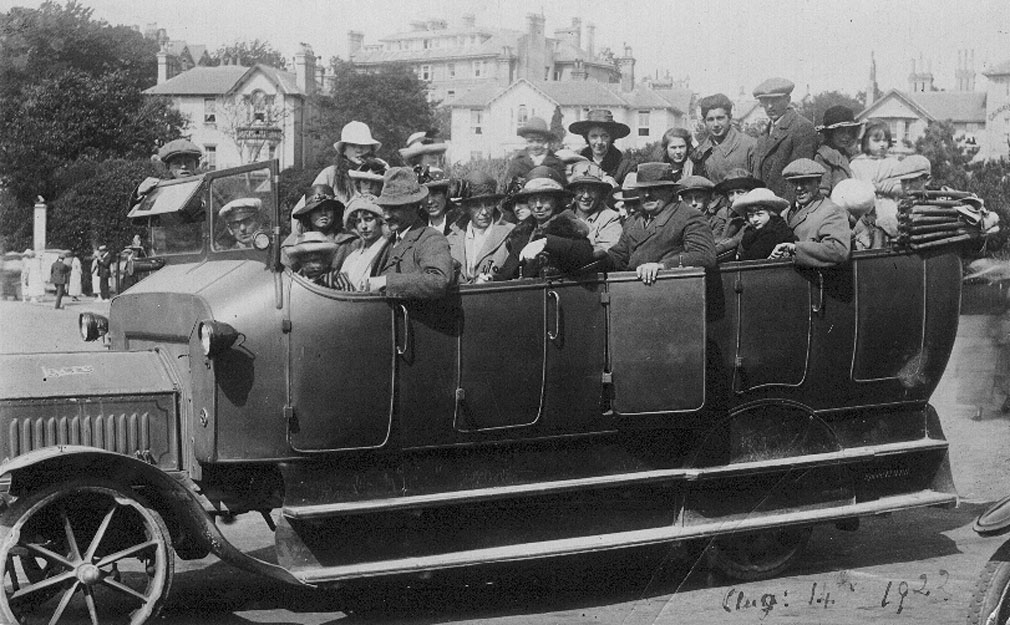