How the Society operates and who is on the Committee

The Tisbury History Society was inaugurated at a meeting in the Methodist Hall in March 1975. Among its first members were Ronald Kirby (Chairman), Eileen Davis (Secretary), Betsy Green (Treasurer), and Rex Galpin (Photographer). Since its founding, the Society has provided a focus on local history through discussion, lectures and publications.

The first book of Tisbury history was published by Ms Emily Miles in 1920 using sources collected by her own family, the Osmonds, as well as historical details of St John’s Church collated by the vicar, the Revd. F. E. Hutchinson. Subsequently, Ralph Jackson, went much deeper into all aspects of the village and published a comprehensive collection of essays (retained in the Archives Room), which have served as the basis of much later study.

Members of the Society have continued to research and publish works of historical value to the community which include the following:

The Society is led by a Committee which is elected by the membership at the Annual General Meeting. The Officers of the Committee are the Chairman, Secretary and Treasurer with six members.

The current committee members include: 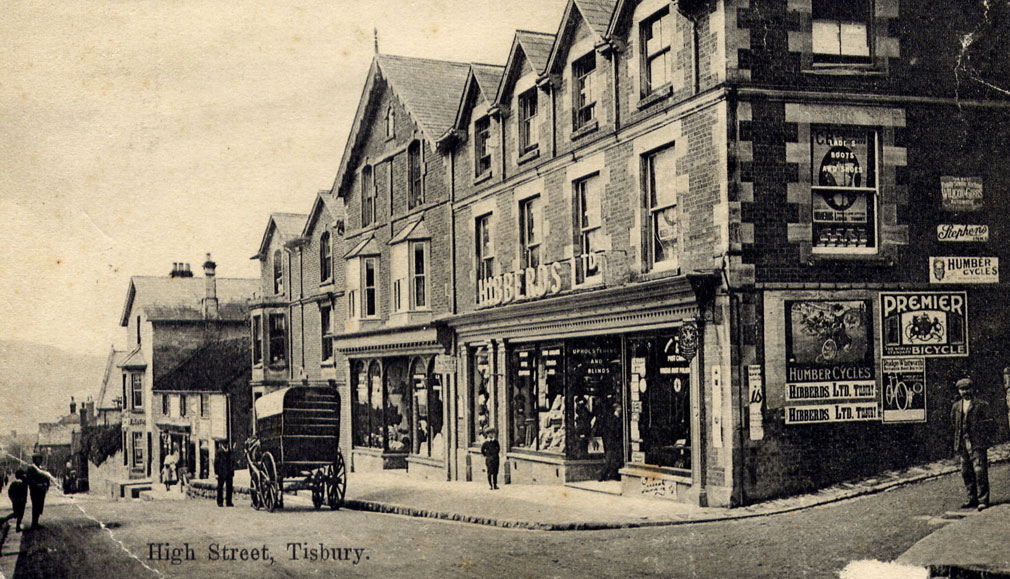 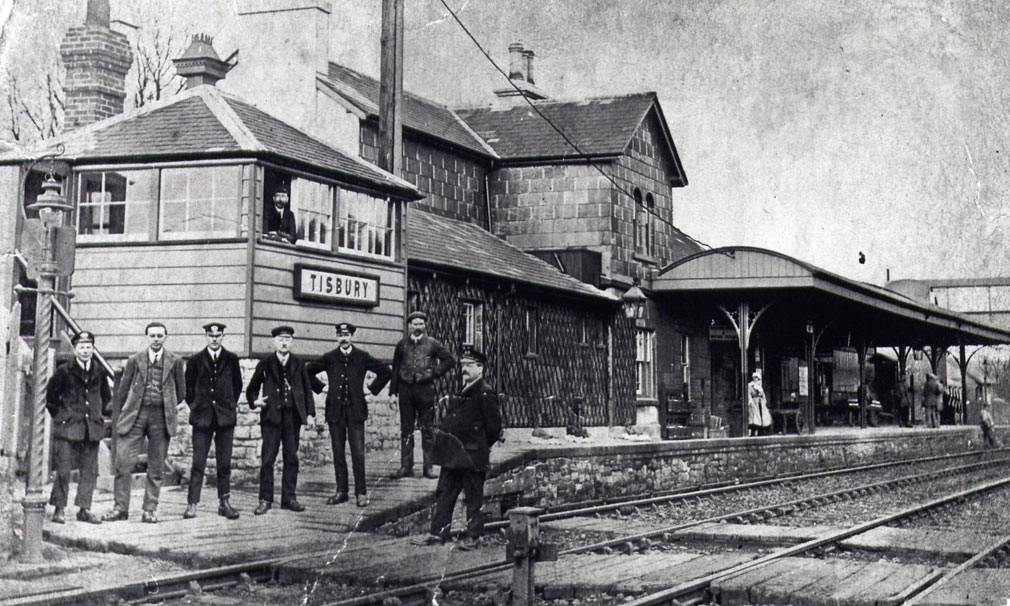 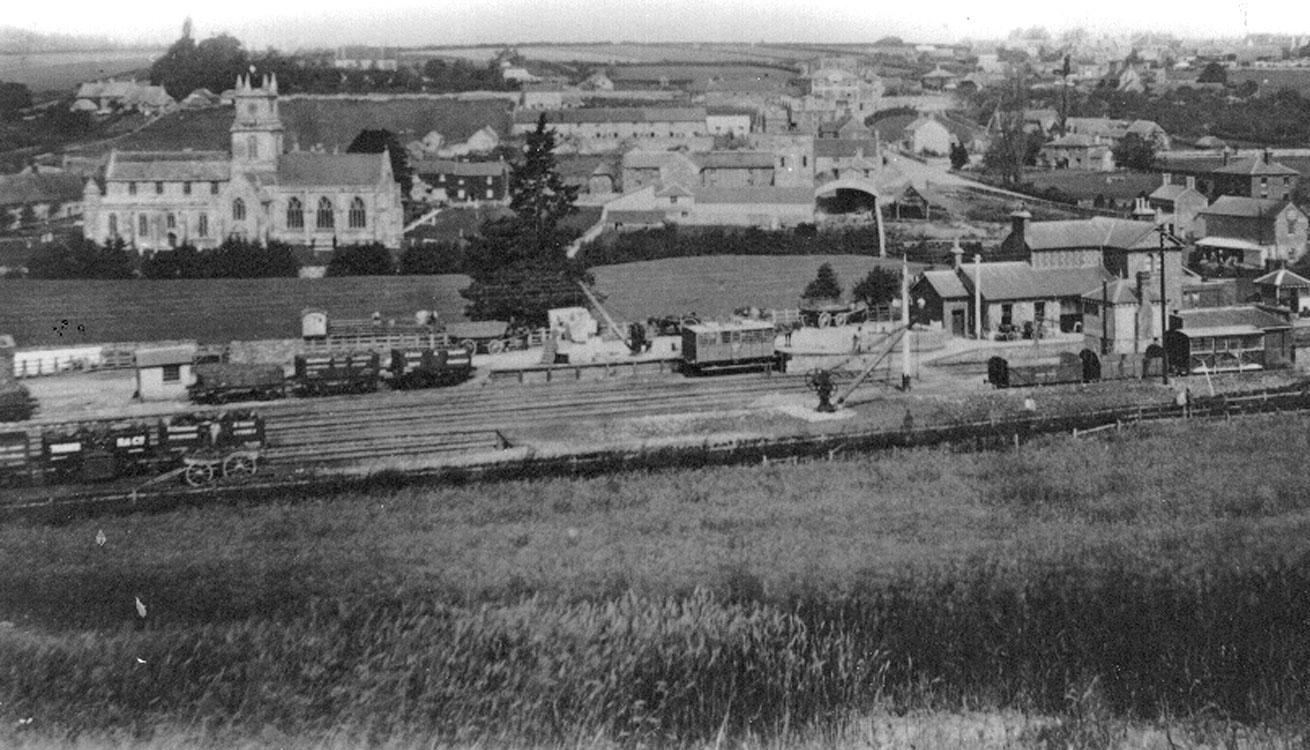 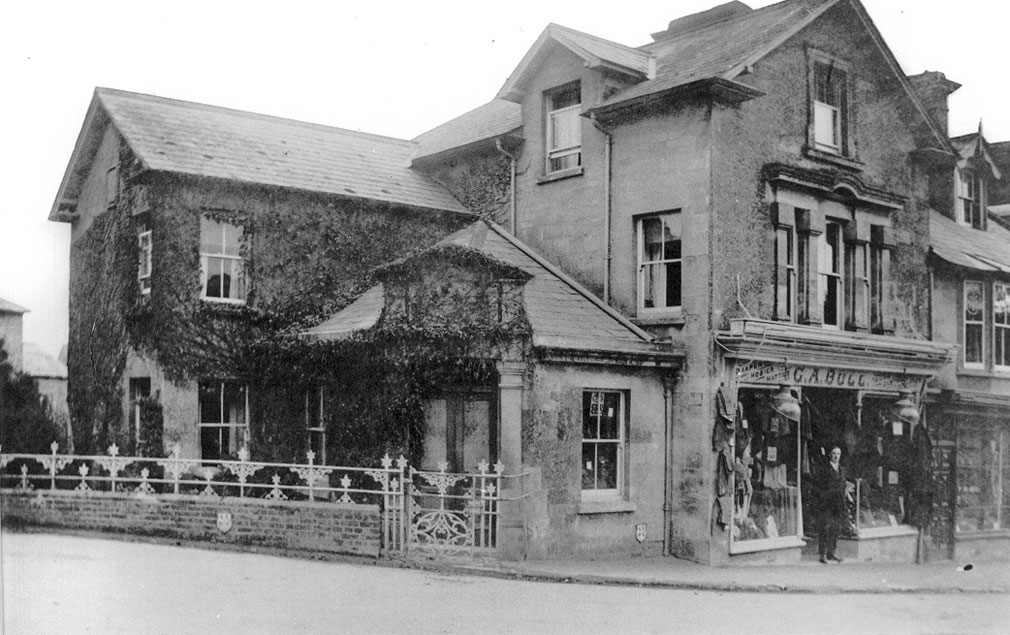 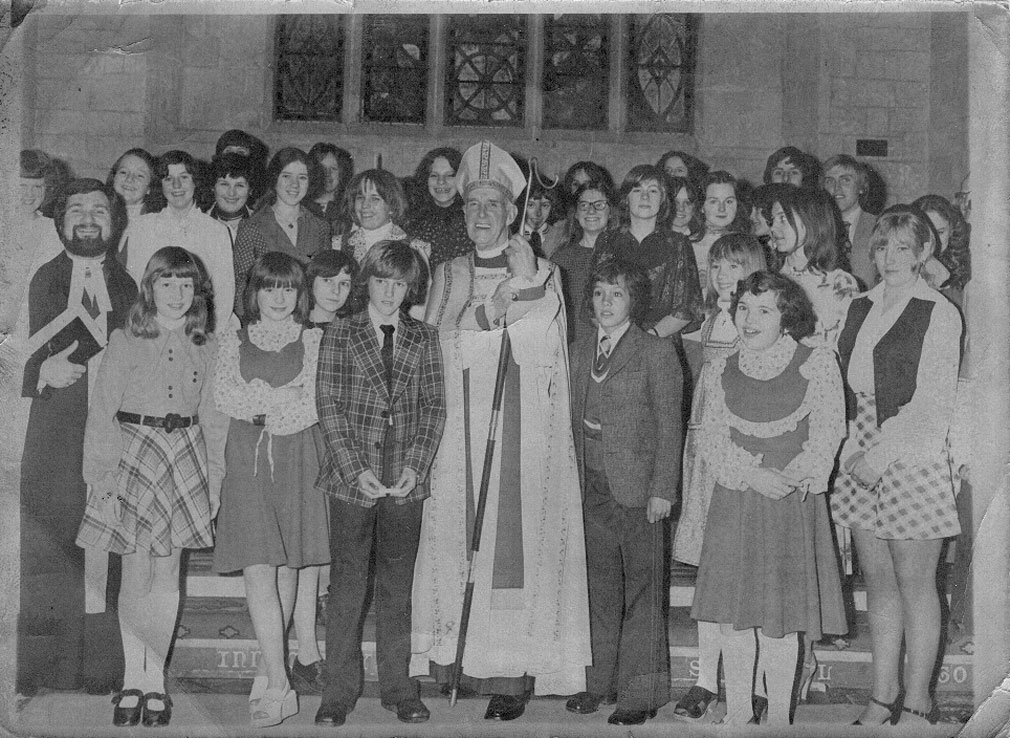